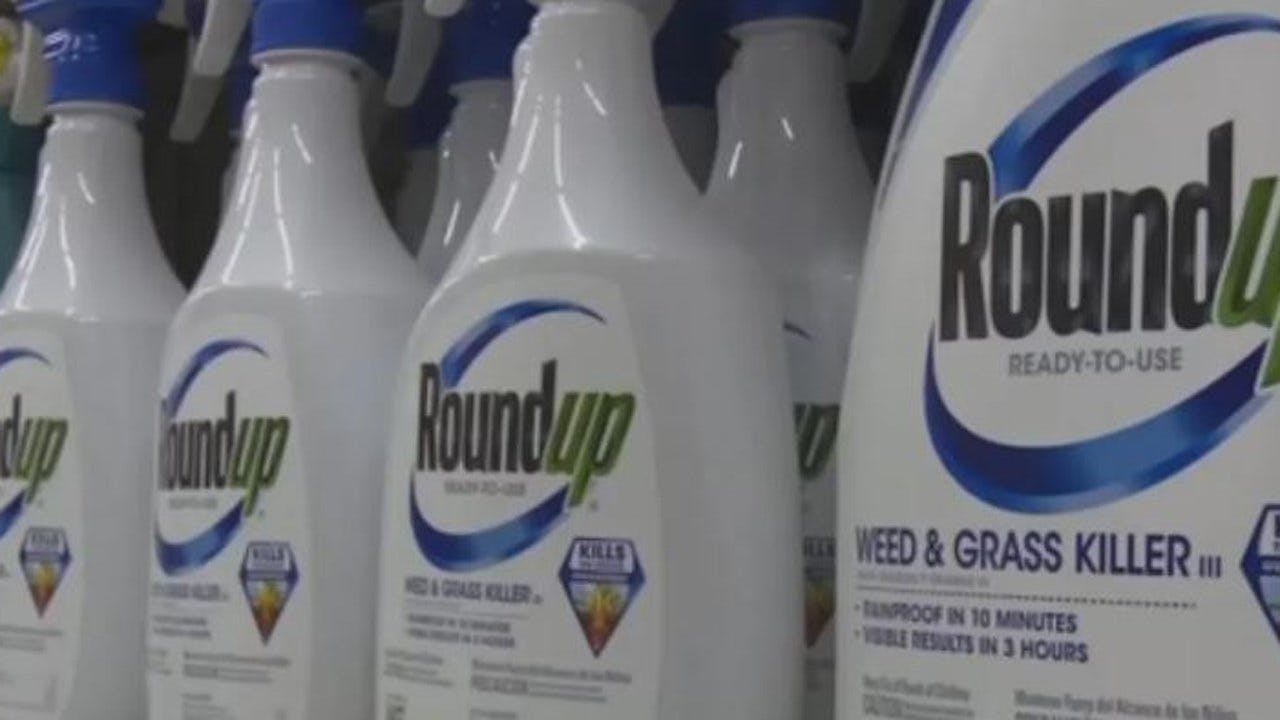 German chemical and pharmaceutical company Bayer says it plans to invest about $5.6 billion over the next decade in developing "additional methods to combat weeds." Bayer became the owner of Roundup when it bought Monsanto last year for $63 billion.

Friday's announcement comes as Bayer is engaged in legal battles in the U.S. in which plaintiffs claim that subsidiary Monsanto's Roundup weed killer caused cancer. Rulings in three cases have gone against it, including a California jury that awarded a couple $2 billion in punitive damages after concluding that sustained exposure to Monsanto's popular Roundup weed killer led to their cancer diagnoses.

Bayer argues that studies have established that glyphosate, Roundup's active ingredient, is safe and made clear Friday that it stands by the product. Yet not all scientific organizations agree, with the World Health Organization's cancer agency saying the weedkiller is "possibly carcinogenic to humans."

If consumers and farmers grow concerned about the safety of glyphosate, that could deliver a hit to sales of the product. Before its sale to Bayer, Monsanto cited higher global sales of glyphosate for helping lift total revenue by 8 percent.

Environmental groups are also expressing concern about trace amounts of glyphosate that are found in popular foods. A report this week that found 21 oat-based cereal and snack products popular with children, such as Cheerios, contain traces of glyphosate. The Environmental Working Group said its tests found glyphosate levels above what it considers safe for children in all but four of the products.

In a statement, Bayer said that "while glyphosate will continue to play an important role in agriculture and in Bayer's portfolio, the company is committed to offering more choices for growers."