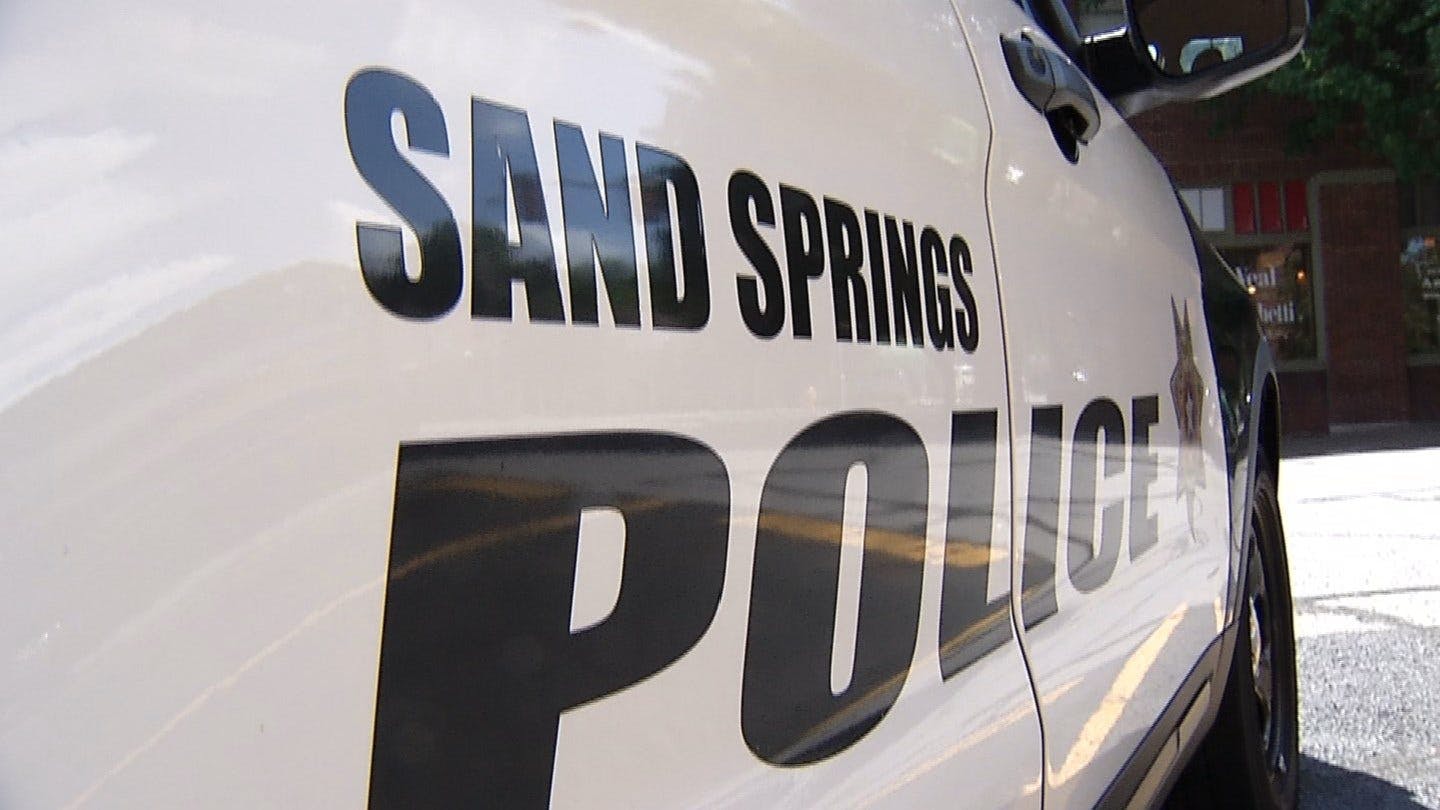 Sand Springs Police said the City is taking steps to address the issue of discrimination when it comes to going topless in the community.

"The effect of these modifications is that the act of being topless may be unlawful for people regardless of their sex," said Chief of Police Mike Carter.

The ordinance modifications were passed as an emergency and will be effective immediately.

"With this action, Sand Springs has eliminated a part of our ordinance that may have been discriminatory, and makes our position consistent with other communities across our state and around the country. This ordinance protects our community standards and values, while also respecting the 14th amendment rights of all people and the jurisdiction of the 10th Circuit Court of Appeals," Carter said.

The new ordinance prohibits the display of any person's breast/chest at or below the areola. The modifications do not apply for persons 10 years of age and under, for the act breastfeeding a child and for the purpose of a medical emergency.

The updated ordinance has people chiming in throughout the city.

"I think its just a good thing, it still promotes equality so I think cover up," said Sand Springs Resident Tina Collins.

One person commented on New On 6's Facebook page saying the ordinance is "just another way to issue citations and make money." Another commented saying, "equality yeah! If women have to cover up then guys do too."

"Trying to treat everybody equally and fairly but the main thing is its not open season to be topless in our community it never was," said Carter.

Chief Carter said two flaws were found in Sand Spring's old ordinance. The first one being,

"It only dealt with commercial type applications like serving beer or food being topless" and the second, "so we also had the problem where we were gender specific, we only prohibited females but we didn't speak to anybody else."

Under the updated ordnance anyone over the age of ten has to have a shirt on. If you don't, someone can call the police and file a complaint.

Whether you are going for a run at the splash pad or mowing the lawn, Carter said this is about treating people the same.

The ordinance does not apply to anyone under the age of 10, to someone breastfeeding a child, or during a medical emergency.