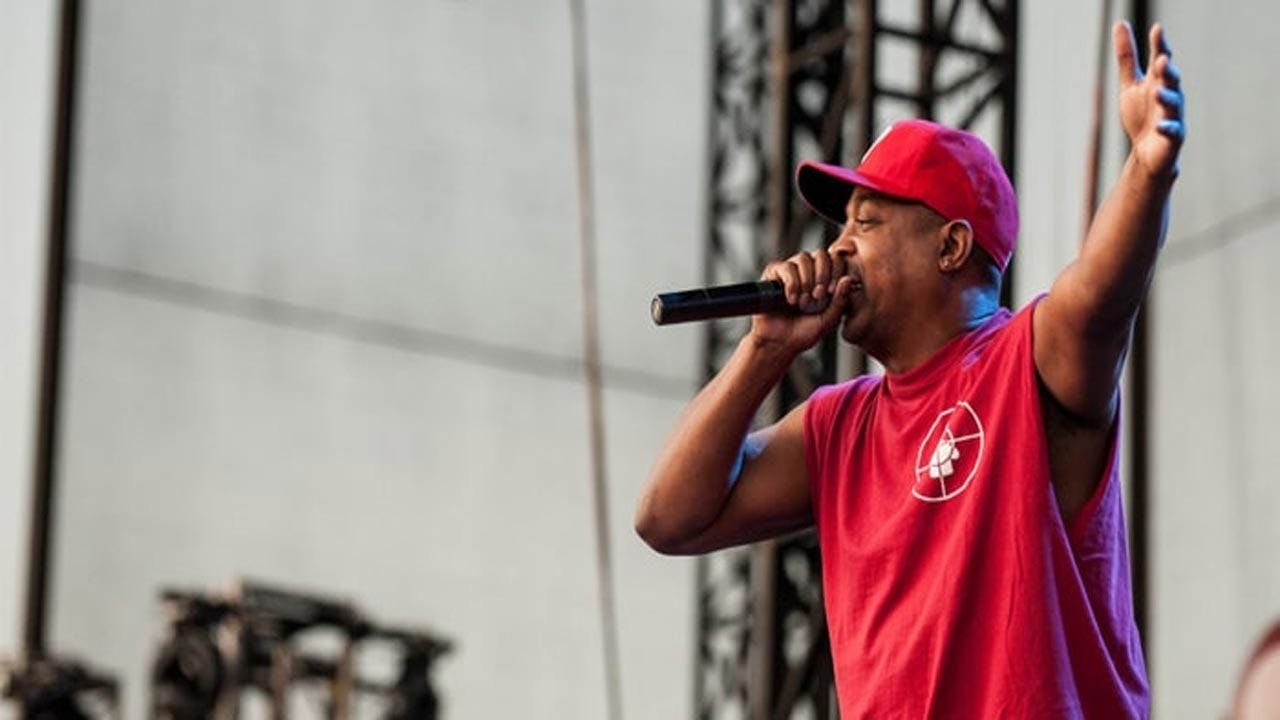 According to the center, the Woody Guthrie Prize recognizes artists across media who have utilized their talents to speak for those without a platform.

“Woody was a fighter for the people, and Chuck D's message has consistently aligned with Woody's: choose a side, fight the power, and work for a better world,” said Deana McCloud, director of the Woody Guthrie Center.

Chuck D is known as an innovator in the hip-hop genre and founder of the group Public Enemy. As a solo artist Chuck D has used his platform to bring to the forefront issues facing the African-American community. As a member of Public Enemy, he was inducted into the Rock and Roll Hall of Fame in 2013.

“We are honored to recognize Chuck's work as he shines a light on social and cultural issues through his words and encourages us all to take action for equality and justice. We know that Woody would be rapping right alongside him as he speaks truth to power,” said McCloud.

The Woody Guthrie Center will present Chuck D with the recognition on November 16 at Cain’s Ballroom. Ticket information will be available soon.