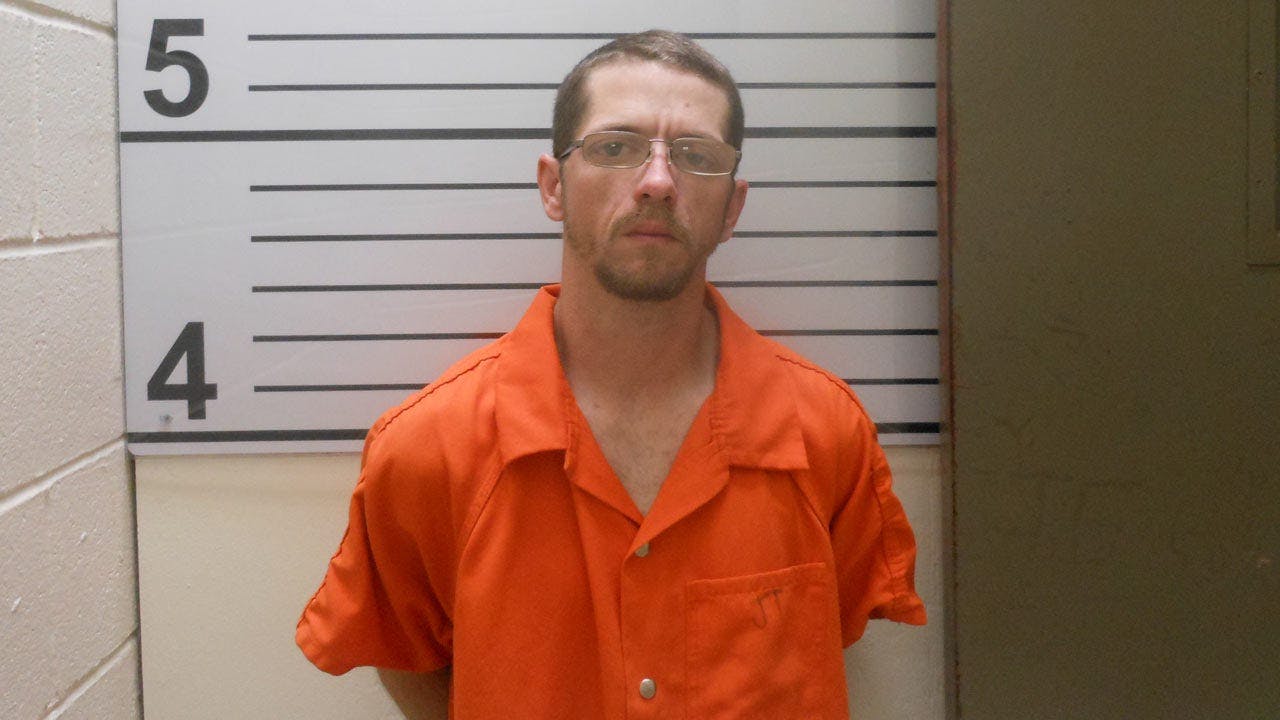 A semi truck driver has been charged with manslaughter and two counts of felony driving under the influence in a wreck that killed a 29-year-old Muskogee woman and critically injured two other people. Authorities said Robert Dwayne Roberts of Tahlequah was under the influence of methamphetamine and marijuana when he turned left in front of a car on Highway 62 about four miles east of Fort Gibson.

Court records state Roberts, 34, was driving an International pulling an empty hopper trailer around 5 p.m. Sunday, Oct. 20. He turned left onto North 4 Mile Road in front of a car driven by Mark Maples.

Maples hit the rear of the trailer, an affidavit states.

There were three Muskogee residents in the passenger car that collided with the semi truck. Driver Mark Maples, 55, was critically injured as was 53-year-old Kimberly Maples.  Passenger Kirstey Washington was taken by medical helicopter to Tulsa where she passed away the next day.

An affidavit states Roberts admitted using methamphetamine a few days before, and that a drug recognition expert evaluated him to be under the influence of stimulants and cannabis. Troopers said he consented to a voluntary drug sample.

He was charged in Muskogee County court with first-degree manslaughter and two counts of felony DUI causing great bodily injury.