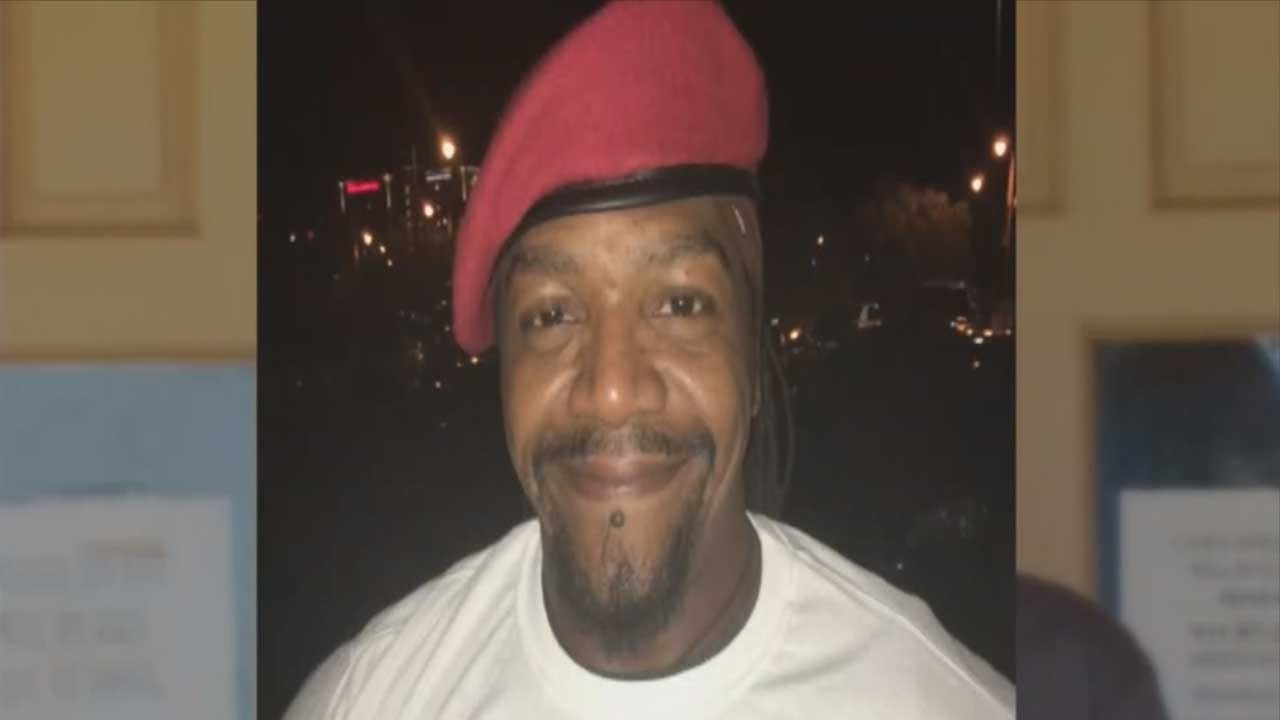 The family of an Oklahoma City man who was murdered with his fiancé and teen daughter over the weekend is asking for help to find the killer.

Elijah Mothershed Bey dedicated his life to justice and helping others. Now his family needs help to give him justice.

“When I thought about Elijah, I thought about a gladiator for justice and peace,” said Reverend Christine Byrd of New Life Baptist Church, “Because whatever he did was about making our community a better community.”

Mothershed Bey worked tirelessly to improve the community. He organized trash clean ups and musical performances to bring folks together. He mentored children. He patrolled the streets with the Guardian Angels. He also started an organization called Man 101, where he taught troubled inner-city boys how to be responsible men.

“A man’s duty is to protect, provide, and teach. And when that dignity is taking away from a man, the women and the children of the house are destroyed,” she said.

Mothershed Bey was found dead in his home on Standish Drive Monday, along with his fiancé, Carnesha Powell and 15-year-old daughter Roshawna Stephens. Police don’t have any leads and are asking for the public’s help.

Reverend Byrd is asking anyone who saw anything to call police.

Just a few days before he was murdered, he said he was saving up money to send his 83-year-old mother to Africa one more time before she died. Now she’s planning his funeral.

“It was all those other mothers out there that I felt so sorry for because they lost a son. But the Lord let me know I’m not different. I’m nobody that can’t lose a son,” said Abdullah.

If you would like to help with final expenses, donations can be made at any Bancfirst branch under Elijah Malachi X Mothershed Bey.

And donations can be sent to: