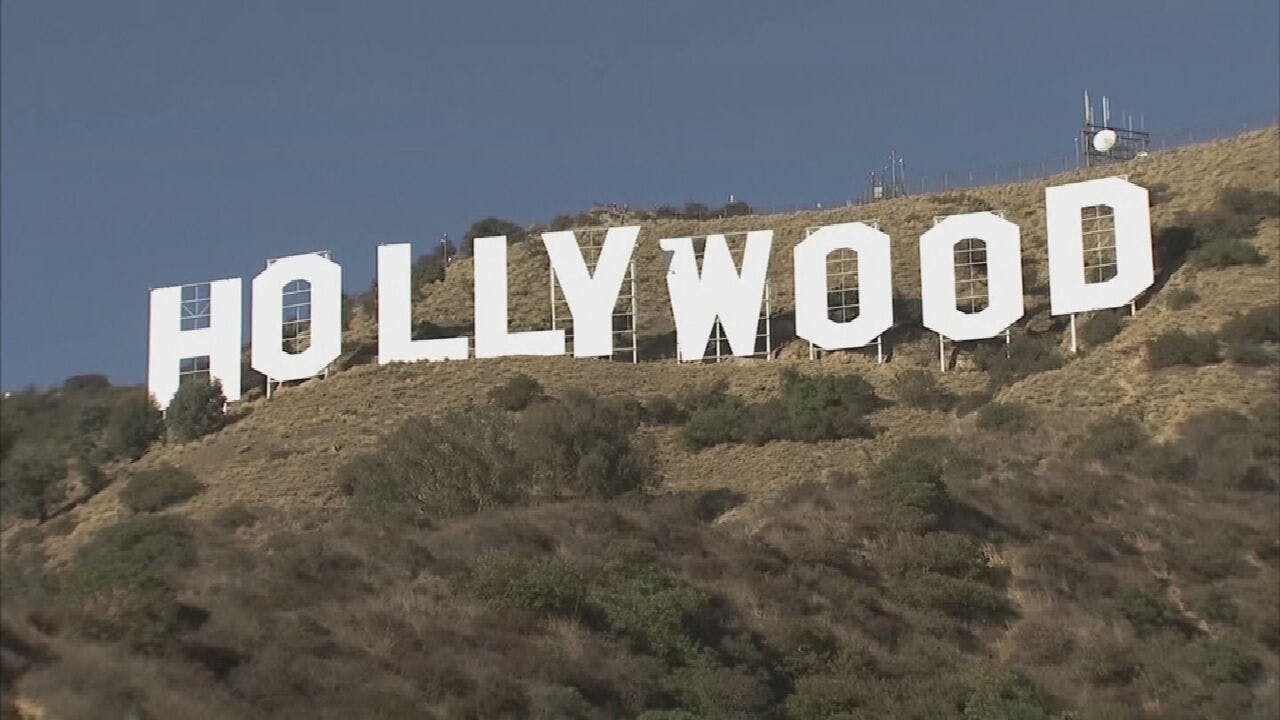 Hollywood movies saw an 80% slump in box office revenue in North America this year due to the COVID-19 pandemic.

The film industry hopes this year will see an increase in revenue. 274 movies now have a 20-21 release date. This includes blockbusters like "No Time to Die," "Top Gun: Maverick" and the ninth "Fast and Furious" action film. Comscore did not release worldwide data for 2020, but Variety said global returns slumped some 71%. The pandemic forced movie theaters to close around the world in mid-March, bringing some small and big chains like AMC Entertainment to the brink of bankruptcy. Theaters have still to reopen in the biggest U.S. markets of Los Angeles and New York City. Paul Dergarabedian, the senior media analyst with Comscore, said that 2020 revenue - much of it from drive-in venues - was grounds for hope given that some industry observers had feared the figure would be even smaller.