Amazon Says It Repeatedly Warned Parler About Its Violent Content 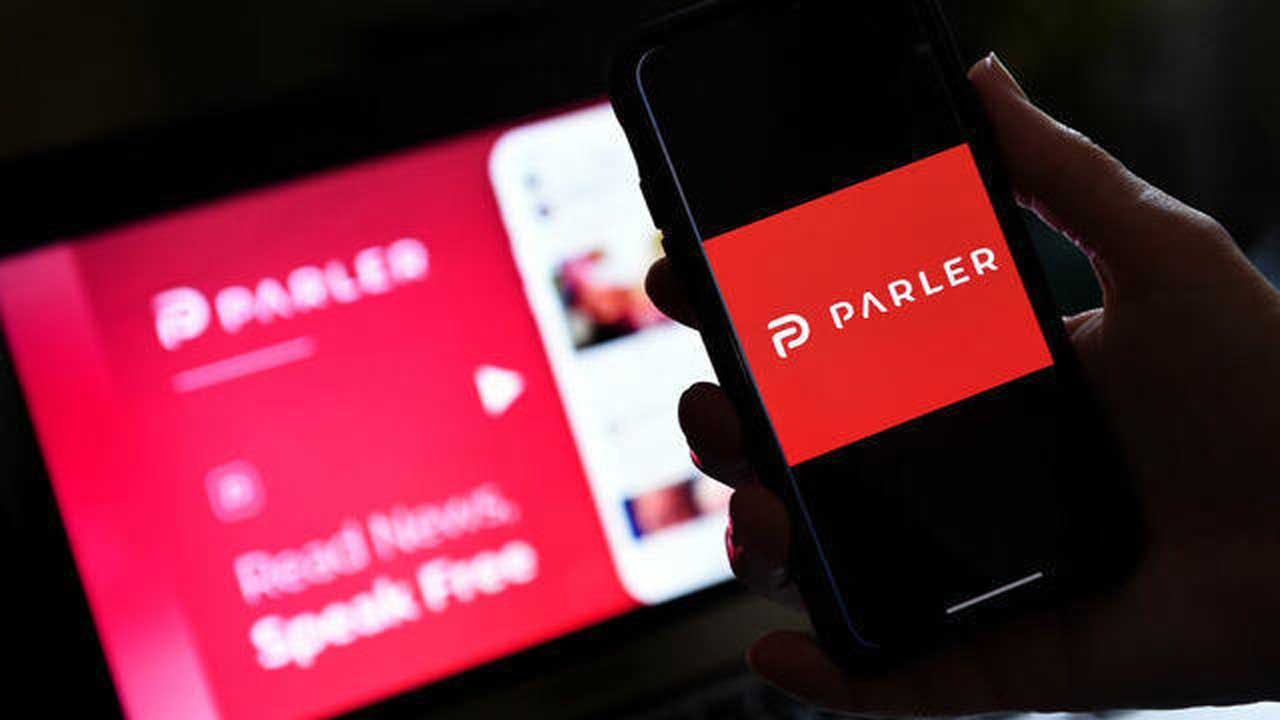 Amazon is asking a federal judge to let it keep Parler offline, saying the conservative media site brushed aside appeals from the Amazon Web Services division that Parler police its violent content both before and after the Capitol insurrection.

The technology company's legal appeal on Tuesday came in response to Parler's lawsuit claiming antitrust violation and breach of contract after Amazon suspended Parler's account, effectively banishing it from the internet.

Amazon Web Services booted Parler from its cloud services just after midnight Pacific time Monday, with the site unreachable online as of 4:30 a.m. Eastern time. Amazon said it dropped Parler because it was not confident in the site's ability to monitor content on its platform promoting or inciting violence.

"This case is not about suppressing speech or stifling viewpoints," Amazon's lawyers stated in a court filing. "Instead, this case is about Parler's demonstrated unwillingness and inability to remove from the servers of Amazon Web Services ('AWS') content that threatens the public safety, such as by inciting and planning the rape, torture and assassination of named public officials and private citizens."

The platform's right-wing popularity spiked after the November election, and was viewed as a likely vehicle for President Donald Trump to reach his followers after being booted from most mainstream media platforms after Wednesday's siege of the U.S. Capitol. In addition to the Amazon move, Google and Apple removed Parler from their app stores.

In its complaint filed Monday, Parler contended Amazon's "decision to effectively terminate Parler's account is apparently motivated by political animus. It is also apparently designed to reduce competition in the microblogging services market to the benefit of Twitter," it alleged.