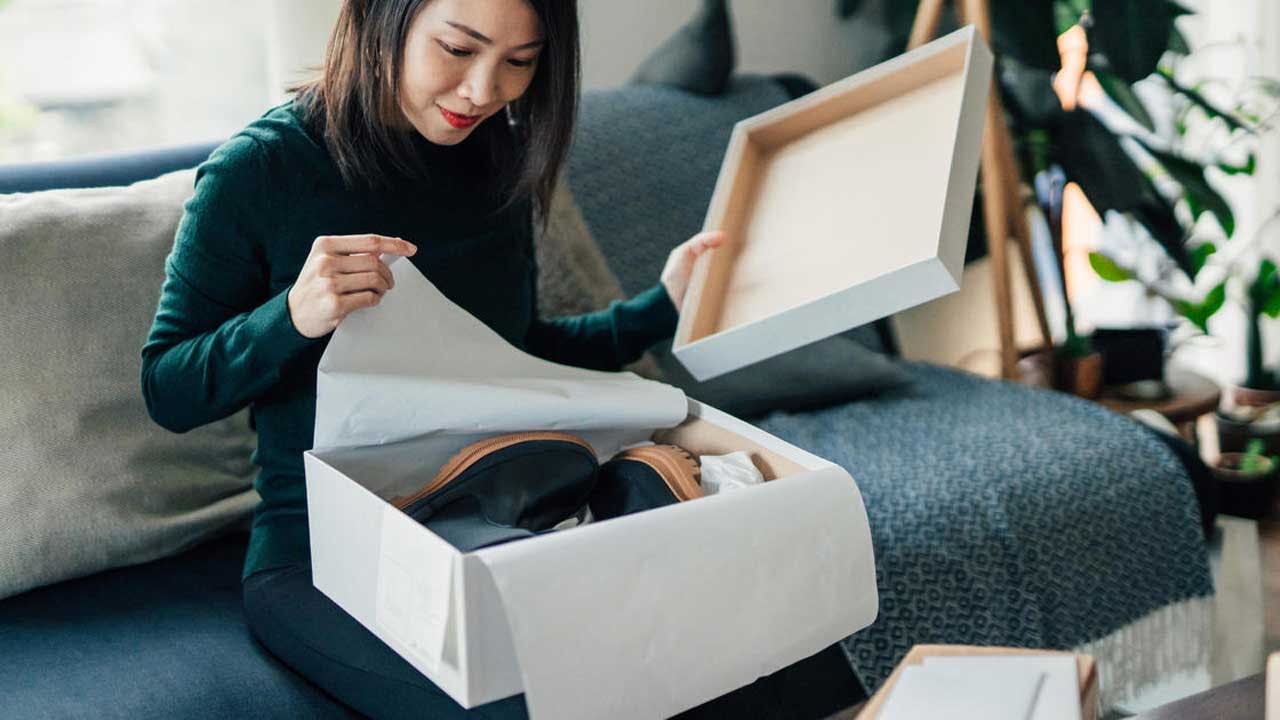 Amid a post-holiday wave of returns of gifts and other items purchased online, retailers are telling some customers to keep the unwanted goods while still giving back their money.

Amazon has long offered shoppers refunds on inexpensive or bulky items, like basic yoga mats and dog food, without requiring that they physically return the goods. Customers report getting refunds on all manner of low-cost items, such as napkin rings, baby bottle nipples, clocks and paperback books while still being allowed to keep the goods.

Other retailers are following suit, weighing the cost of processing customer returns against items' resale value. Often, it doesn't make financial sense to ask customers to send their purchases back.

Retailers are reluctant to disclose their exact rules or indicate precisely what share of return-less refunds they issue so these policies aren't abused.

But Walmart, the nation's largest retailer, uses a general formula to decide whether to allow a shopper who wants to return a product to keep it while still getting a refund, a spokesperson told CBS MoneyWatch. It considers a customer's purchase history, the value of the items being returned and the cost of processing the return.

Walmart doesn't disclose its exact "keep it" threshold, but the spokesperson said the policy is designed to reduce the costs and environmental toll associated with returns as well as to ensure customer satisfaction.

A spokesperson for Target also said it occasionally encourages customers to keep or donate items they don't want instead of sending them back. But the policy applies only in "a very small number of cases when we determine it's easier," the spokesperson told CBS MoneyWatch.

More returns than ever

A growing number of retailers are reconsidering their returns policies and procedures amid a boom in online shopping during the pandemic. Online returns are expected to reach a record $70.5 billion for the holiday season just completed, a 73% increase from the previous five-year holiday average, according to an estimate from CBRE, a commercial real estate and investment firm, and Optoro, a returns technology company.

Indeed, returns are a financial strain for many retailers, costing them on average nearly 60% of the item's original sales price, according to the report.

Three types of expenses contribute to the cost of processing a return, according to Amit Sharma, founder and CEO of Narvar, which processes online returns for retailers. They include shipping and transportation fees, warehousing costs and customer-service hours.

"A retailer has to get the item back, so there is a shipping fee. When it hits the warehouse someone has to inspect the item, and customer-service agents have to field calls around, 'Where is my refund, when will I get my money back?'" Sharma said.

A number of Amazon customers have said they were pleased when the company told them to keep items they didn't want or no longer needed because they had arrived late.

Dana Rich, a Westchester, New York, mother of two, said she tried to return probiotics for her baby she ordered on the site that were so delayed that she instead purchased the supplements at another retailer's store. Amazon told her she didn't have to send the product back — and still issued her a refund, she said.

"I've had other items arrive late that weren't pricey, and therefore I assume it wasn't worth it for them to pay for return shipping," Rich said.

Andrew Schrage, founder of personal finance site MoneyCrashers, described a similar experience shopping at the online retail giant. Amazon recently told him to keep 25 pounds of dog food he had shipped to his home in Los Angeles and then tried to return. It also refunded the $22.68 purchase.

"It makes me more confident in future purchases that I can return them if needed, or if there is an issue, it will be resolved in a customer-friendly manner," Schrage said.