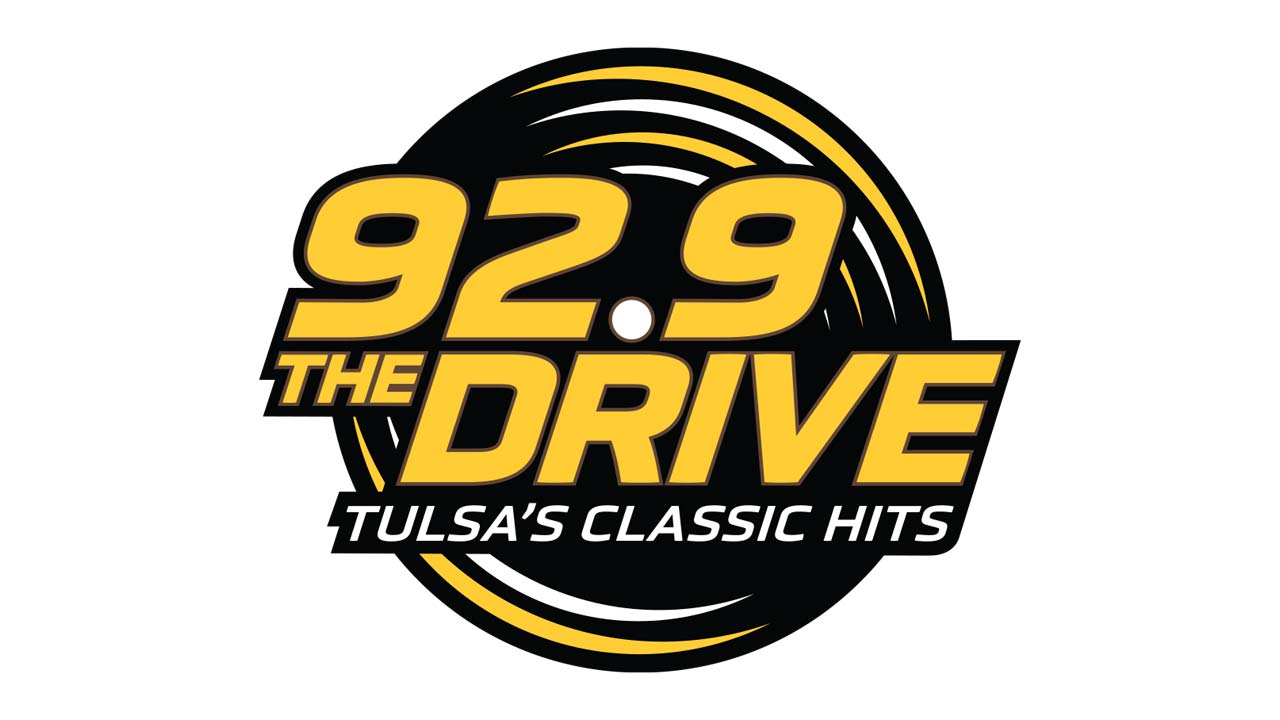 More than half of the positive COVID-19 cases in Craig County are at the prison in Vinita.

The Department of Corrections reported a jump from 15 prisoner cases on Friday to 202 Monday.

"We can't identify a specific cause of any particular outbreak,” DOC spokesperson Justin Wolf said.

Wolf said at this facility, and at the Eddie Warrior Correctional Center in Taft, where there were 211 prisoner cases reported Tuesday, there are open bay style dorm rooms, which he said may be a contributing factor. He also pointed to the community.

“Our prisons are microcosms of the communities that they reside in and so you know, if the community has an increased number of infections then we can expect that same challenge to be faced by our staff in our prisons,” Wolf said.

The Craig County Health Department said as of Friday, September 11, there were 185 positive cases and one death. The department reported 124 people had recovered.

Vinita Mayor Chuck Hoskin is in communication with DOC leaders and said the prison staff cases are a concern, because of their contact with people outside the prison walls.

"That is of grave concern to us, but I was assured that all the employees that tested positive are being quarantined at home,” Hoskin said.

Hoskin expects the rise in cases to be a point of discussion at Tuesday night’s city council meeting but said there is nothing on the agenda regarding masks.

When asked if he would like to see a mask mandate implemented in Vinita, Mayor Hoskin said, "Well at this point in time, I think it would be beneficial for the citizens of this community, to, at the very least, consider that."

The school district decided Tuesday to extend its time in distance learning until Friday. The district had already been in distancing learning for a few days. Superintendent Kelly Grimmett said there are no positive cases among students or teachers, but the number of cases in the community prompted the decision.

Parents struggling to find daycare for the week or those with internet issues can still send their children to school for in-person learning.

The Mayor said it is possible the discussion of a mask mandate could be on the agenda at the next city council meeting, in two weeks.