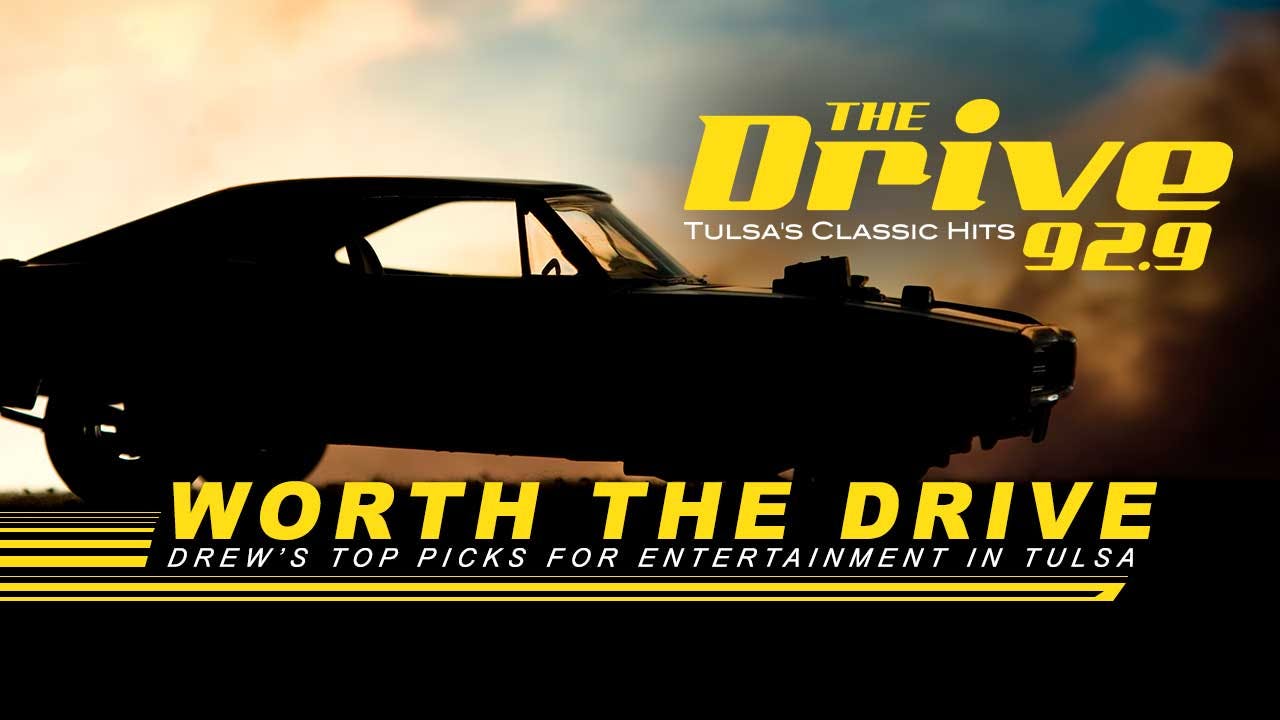 Race Into the New Year at Riverwest Festival Park Celebrate with a 5K running/walking chip-timed race that starts at 11:45PM and allows most runners to run from one year to the next!
One Mile fun run starts at 11:00 PM. There will be party hats and noisemakers given out at the event to help ring in the New Year. Enjoy music provided by A-1 Entertainment, champagne on the course, and a Grand Finale of fireworks at the stroke of midnight! Runners will not go home hungry as there will be a plenteous supply of food and drink after the "Race" to include black-eyed peas, cornbread, cookies and other delectable treats. Be sure to don your crazy party attire and join hundreds of other runners to participate in one of Tulsa's funnest 5k's...Race Into the New Year! Fireworks at the stroke of midnight to ring in the new year.
Champagne and Beer.
Music.
Black-eyed peas and other delectable treats.
Funnest New Years Running Party around
Big 3" finishers medal for 5K runners!

Walk in registration and packet pick-up is available from December 29 at 10:00AM through Tuesday, December 31st at 2:00PM at RunnersWorld Tulsa. 3920 S. Peoria.

Lucas Oil Tulsa Shootout at Expo Square  9am-8pm, Through Saturday January 4th, One of the biggest Micro races in the country!

Snow Leopard Days till Jan 31 at The Tulsa Zoo 9am-5pm Weekdays, HALF OFF admission for ALL guests!

Insult Attack! at Renaissance Brewing 8pm-10pm, Come watch local comics tear into each other with some hilarious, but vicious, insults.

Family Music Night with Hot Toast Music Co at Philbrook Museum 6pm-7:30pm, Mr. Symon of Hot Toast Music Co takes us on a musical journey exploring light and shadow. Kids will investigate the light that shines all around us and through us with hands-on activities, singing and movement. Live interactive performances at 6:00 PM and 7:00 PM. Free with General Admission, Drop-in program.

Submit you events for consideration, just send me an email drew.mckenna@griffin.news